R-404A is an almost azeotropic HFC refrigerant gas mixture with zero ozone depletion used in new medium and low temperature refrigeration equipment. It is also an indirect substitute (retrofit), in equipment that had previously worked with R-502 and its HCFC substitutes such as R-408A, DI-44, HP80.

Its main application is new installations for medium and low refrigeration temperatures. The theoretical cooling capacity is 5% lower than R-502 at evaporation temperatures of -40ºC. The coefficient of performance (COP) is between 5 and 8% lower than R-502. By increasing superheat, the COP of R-404A can be higher than that of R-502. In the case of R-502 retrofits and its HCFC substitutes (R-408A, DI-44), 95% of the original mineral or alkylbenzene oil must be eliminated with a polyolester oil, change the filter drier, the expansion, rubber o-rings for plastic and sometimes oversizing the condenser. In the case of being used as a retrofit of R-22, it will also be necessary to change the safety valves and other elements that were calibrated to the pressures of R-22. 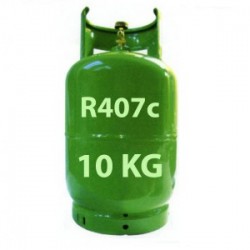 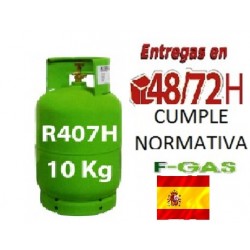 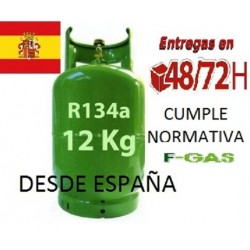 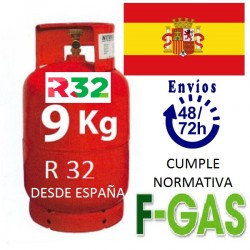 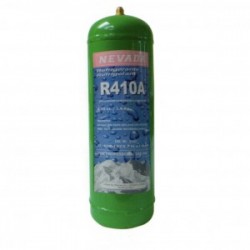